What’s the price of indecision? The Council must act on Beaufort Street

When will the Tory-led Council find a workable solution to the problem of Beaufort street? Just mention the dangerous junctions on Beaufort Street to anyone who lives in Chelsea, and they will immediately start recounting horror stories about trying to cross the road. 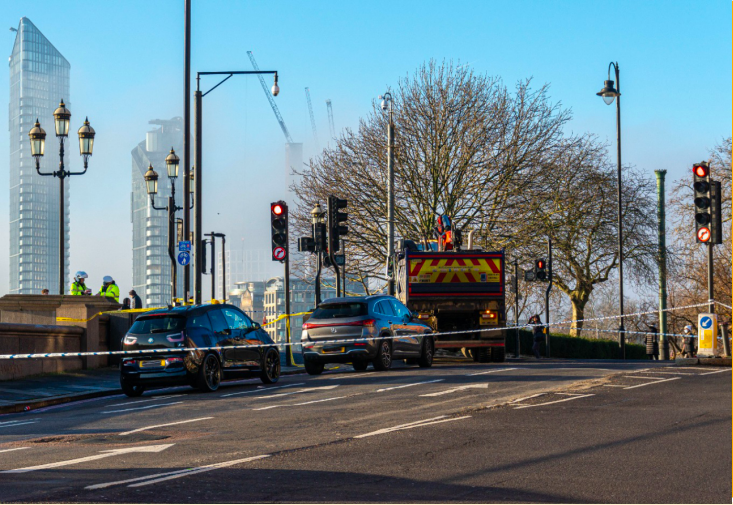 Chelsea Riverside is effectively cut in two, with no safe crossings on three arms of Beaufort Street and the Embankment, and no safe crossing at the King’s Road end of the street either.

Local residents, Resident Associations, and BetterStreets4KC have campaigned for twenty years for safer crossings at these junctions, and a comprehensive plan for the Embankment that accommodates cars, cyclists and pedestrians.

Following the death of a cyclist in 2017, the junction at Chelsea Bridge was transformed. When a pedestrian was killed crossing Battersea Bridge last year, a groundswell of public pressure resulted in the installation of a safer crossing on the south side of the junction.

Yet, despite repeated near-misses and a recent serious accident, at Beaufort Street and the Embankment, there has been no movement towards public consultations, nor action taken to mitigate this problem.

Improvements to the King’s Road crossing, while listed on the RBKC website, have not been implemented. Cyclists have no safe route along the Embankment in Chelsea.

Children arriving home from school by bus need to organise their journeys so as not to arrive on the wrong side of Beaufort Street, as they have no safe way to cross the street!

We must make our roads safe for cars, cyclists and pedestrians. That requires leadership, which means making the difficult decisions necessary to find workable solutions to these complex issues.