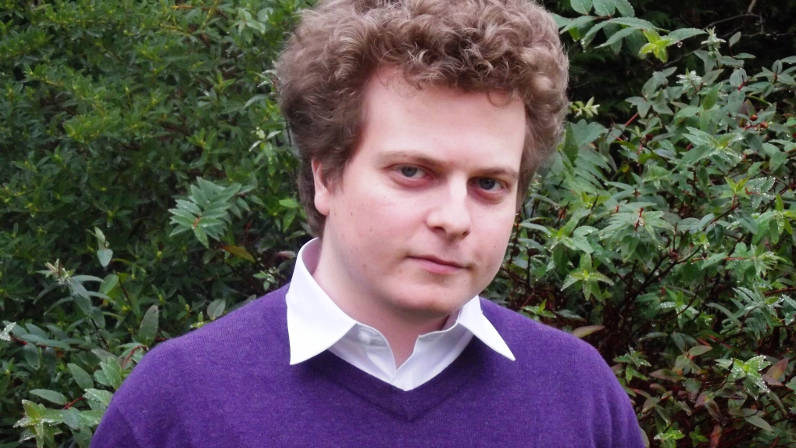 At a meeting on 27 November, Kensington Liberal Democrats selected Robin McGhee to be their Parliamentary Candidate at the 2015 General Election on 7 May.

Commenting on his selection, Robin said: "I am enormously privileged to have been selected as Parliamentary Candidate for Kensington. It's a great privilege to have the opportunity to represent local people and campaign with a Liberal Democrat team which has such a good record of local work.

"Kensington has been consistently let down by its absentee Tory MP. I want to make sure local people are properly represented on the issues which matter to them like housing, transport, and strong local businesses.

"The Liberal Democrats have achieved a huge amount in Government, like reducing income tax for the lowest-paid, creating apprenticeships for young people, and giving extra money for the poorest children to help them at school.

"I look forward to meeting as many local people as possible in the coming months to find out what they think and how I could help them if elected as their MP in May."