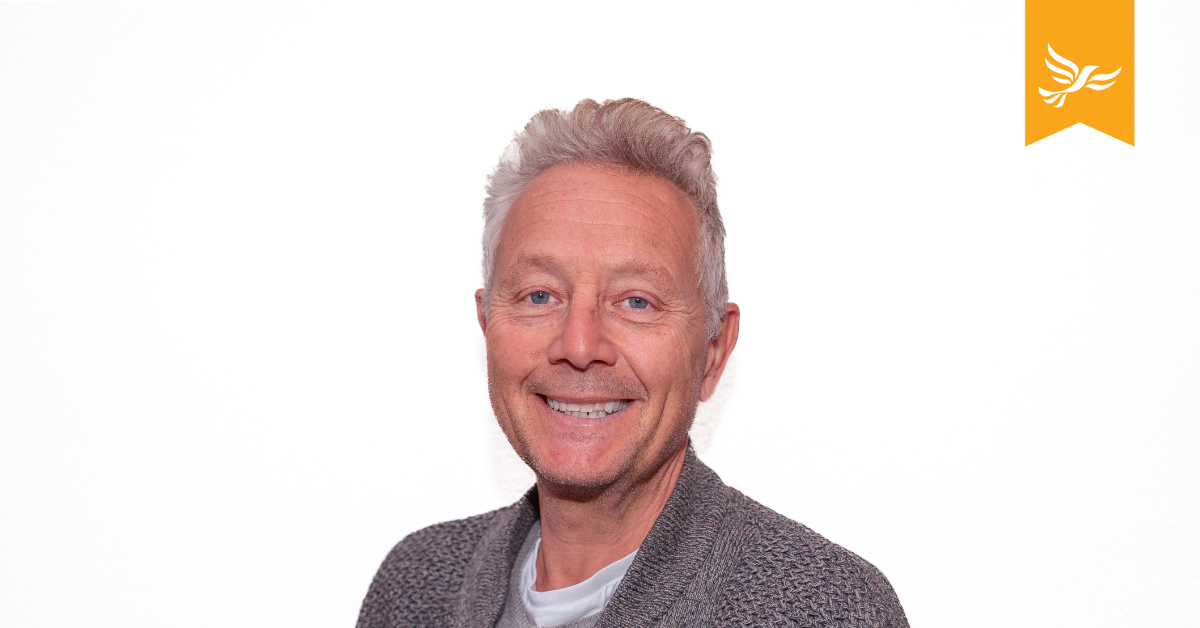 J-F Burford is fighting for Redcliffe

J-F has returned to the Royal Borough of Kensington and Chelsea where he lived and grew up. He spent his formative years at the Lycée Français Charles de Gaulle, in South Kensington, where he became a lifelong supporter of Chelsea FC.

As a Liberal Democrat, J-F was elected twice as a Councillor in Richmond and sits as a member of the Arts Council, London, and the London Council for Business, Europe and Good Growth.

J-F Burford is a champion of local communities

J-F has always sought innovative ways to bring communities together to create and run sustainable events that would benefit local people and highlight local talents, as well as raise money for charity. He established Kew Midsummer Fete as an annual event and set up Kew Community Village Market, both of which have raised over £150,000 for local charities and continue to generate funds for good causes.

He started his career in advertising after graduating from Ealing College of Art before moving into film production.

J-F was honoured in 2016 with a BEM for his commitment to grassroots football and his continuing work in the local community.