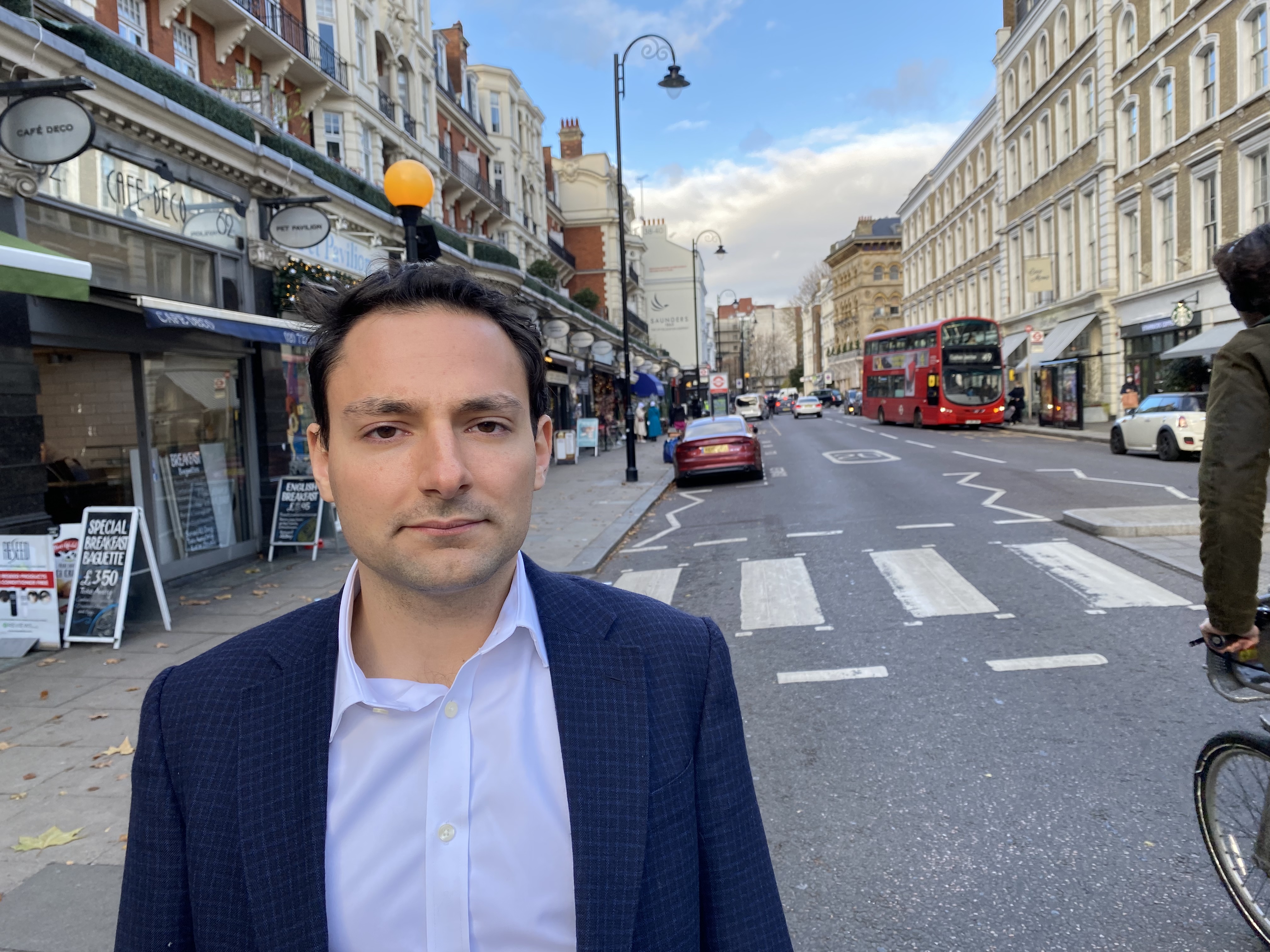 After working in the European Parliament during the Brexit years, Blaise Baquiche returned to his home borough of Kensington and has been an active member of his local Lib Dem party for the past four years.

The son of an Egyptian refugee, he has always been passionate about engaging with community leaders and representing the views of London’s diverse range of backgrounds. He has been elected as his local party’s Diversity Officer and has worked with the government to help promote inclusive policy-making for all of Britain’s religious and ethnic minority communities.

Blaise Baquiche is a committed environmentalist

Blaise now works as a government advisor helping farmers and land managers reach their net-zero targets. His work as a former journalist includes investigative reports on toxic dumping practices in the Baltic Sea. He also writes about political upheaval across Europe, as well as culture and identity in 21st century Britain.

Blaise strongly believes in the power of local authorities to hold the Government and the Mayor to account, whether it be their appalling record on air quality, crime, or building safety in the borough. As your Councillor, Blaise will fight to ensure that “levelling up” means more money and resources into local government, so that we can sort out the lack of funding for community services in Kensington.