Once again Lots Village is under threat of unsustainable over-development, and local residents tell me they are upset by the lack of transparency in the planning process. 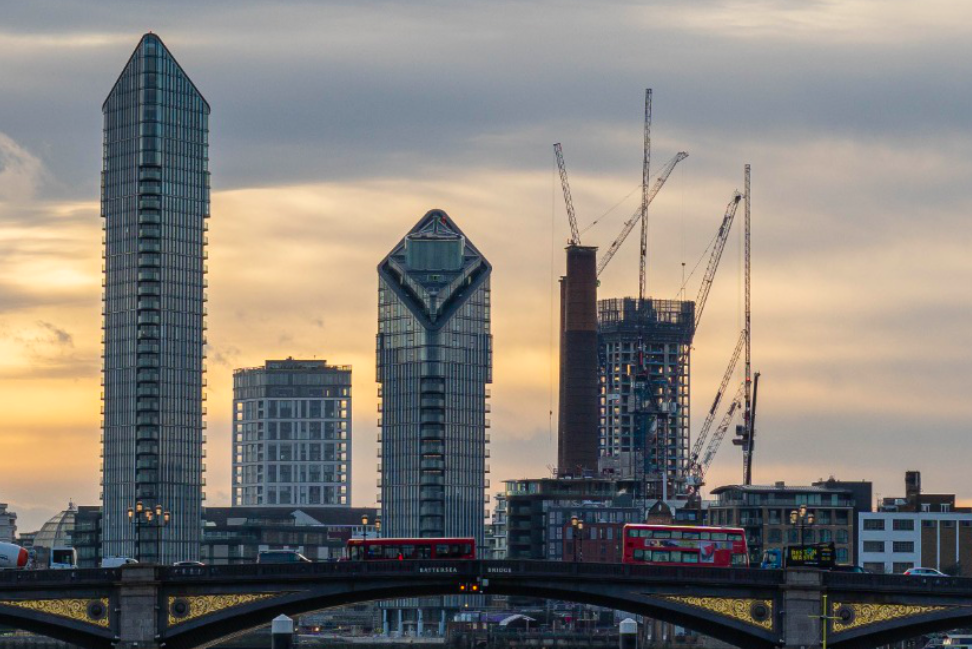 There is wide-spread support for the long- overdue rebuild of the Thamesbrook Care Home, and for housing for locals, particularly key workers, as well as protection of the local Economic Zone. But, how can residents trust the Council to represent their interests? The initial consultations on the Lots Road South redevelopment were selective, the Draft Design Brief largely ignored those concerns and provided no detail on the heights of the proposed buildings, and a pre-market engagement, launched just before the end of comments, is silent on the number of open- market units.

There are real concerns about another huge, empty, glass tower casting a shadow over the Conservation Area, and the Arts School. We expect the Council to relaunch plans for a development in Westfield Park after the election, and their plans for future development of Ferry Wharf are, as yet, unknown. We need housing for Londoners, a viable economic zone, and protection for those who already live here; particularly in Lots Village and the houseboats.