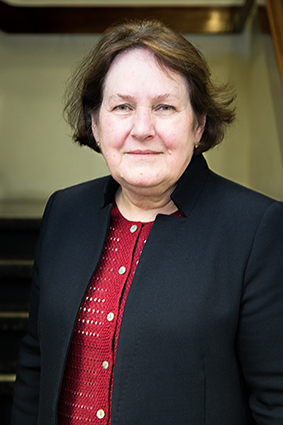 Linda was first elected in 2010 to represent the residents of Earl's Court. Linda has witnessed a lot of changes in the area since she first came to live and work here in the '70's, and with the Earl's Court Development there will be even more changes and challenges in the future.

What has remained constant, and what Linda is keen to preserve, is the unique sense of community that residents have in Earl's Court.

The issues that Linda champions are the Environment, whether it be Air Quality or Waste; Health; and Housing. These are issues that affect us all and our quality of life, whether we are old, young, starting out or downsizing. Linda's record on defending these interests is remarkable. 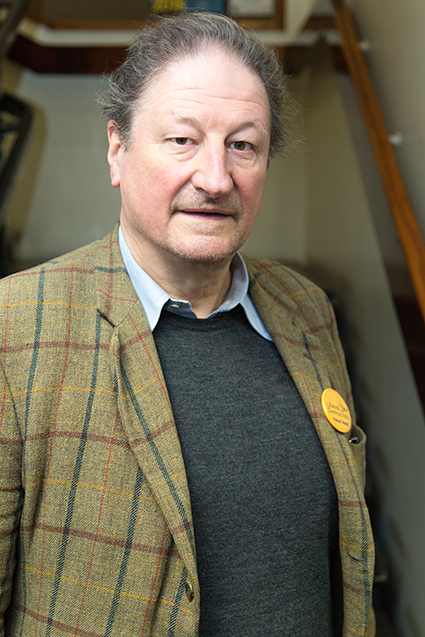 Harry has lived in RBKC for over 30 years. Widowed in 1995 with 4 young children, Harry has experienced bringing up children in the Borough as a single(male)parent. As a consequence, Harry is very interested in education, particularly nursery and early years provision,as well as athletic and other facilities for children and teenagers. He was very involved in securing a sprung floor and other gymnastic equipment for the Kensington Sport Centre.

A qualified barrister, Harry believes in giving back to the community and has frequently acted on a pro bono basis to help local residents in housing eviction cases, immigration cases and in criminal defence and other matters.

As a trained economist who has worked in the US, Portugal and Ireland, as well as the UK, Harry has a full understanding of the dangers posed by Brexit and what needs to be done to avoid or mitigate its ill-effects. 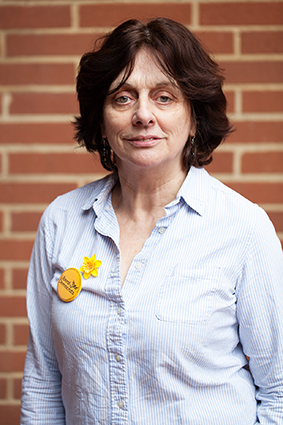 Carmel has lived in RBKC for more than 30 years and is keen to raise awareness about environmental issues, particularly in regards to the Earl’s Court development; and the use of plastics.  A strong proponent of accessible adult social care, Carmel supports an increase in the provision of local care centres to help address the issue of lonely and isolated seniors.

Carmel is actively involved with a number of community groups including the Kensington Dragons football club, and the Friends of Wormwood Scrubs and has previously been an elected parent governor of two primary schools in W11 and Chair of the Finance Committee.

As an in-house solicitor in local government for 27 years, Carmel has a good knowledge of the its workings, particularly in adult social care, education, procurement, and governance, including information and data protection. She currently works part-time and is a parent of four grown up children.