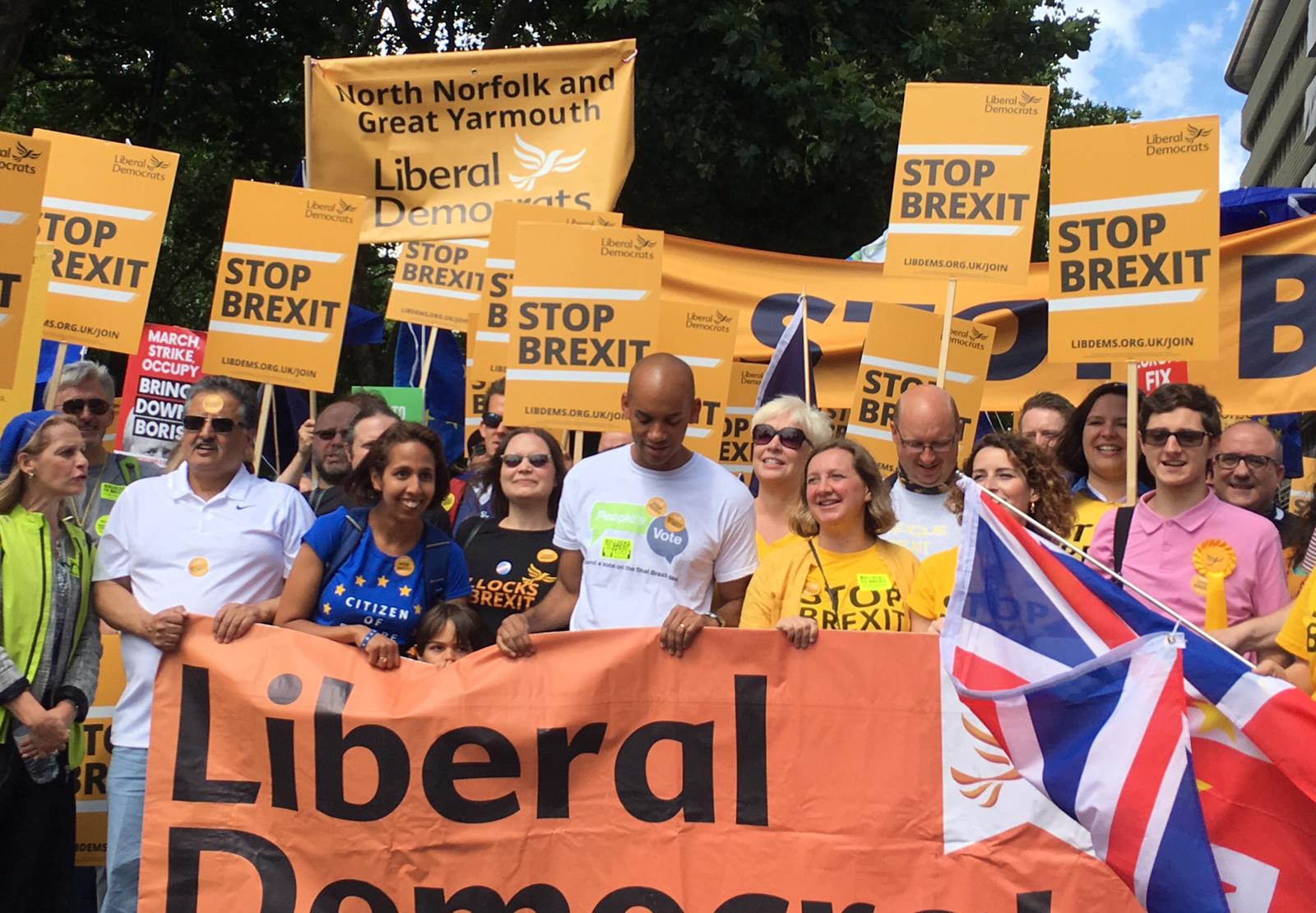 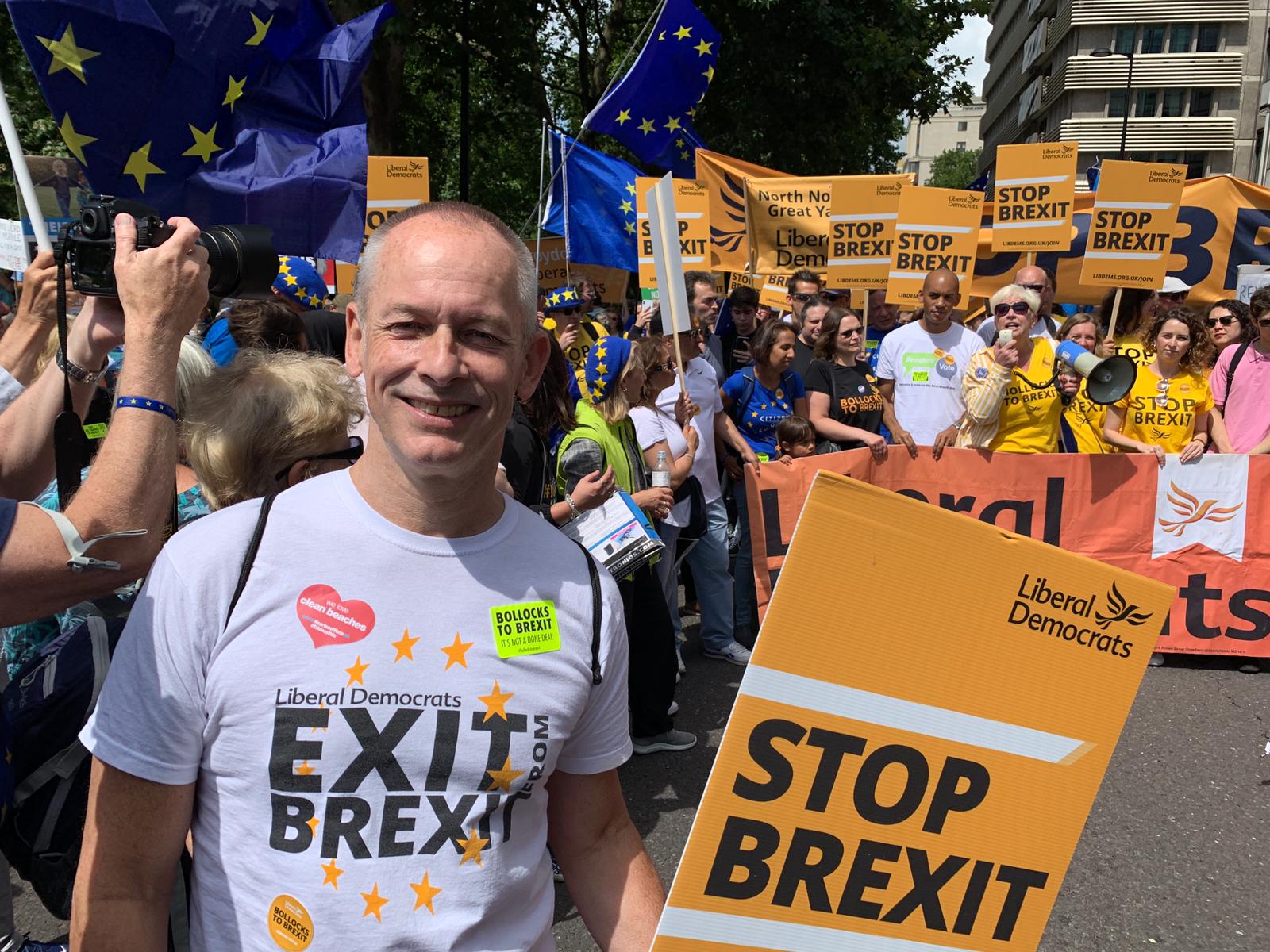 Members of Kensington and Chelsea Liberal Democrats joined other Lib Dems near Hyde Park Corner and marched with everyone down Piccadilly and into Parliament Square! 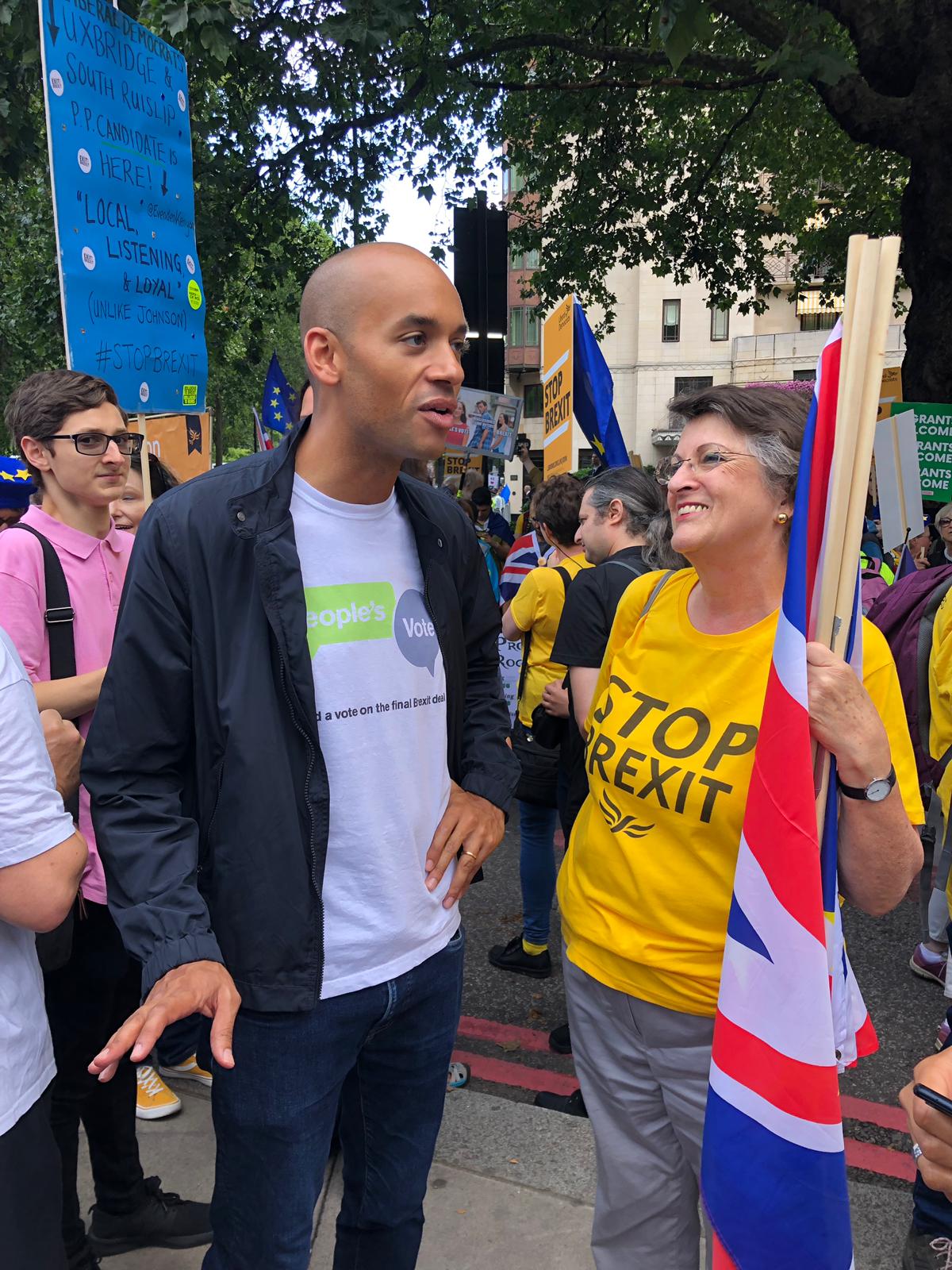 All in all it was a great day of saying NO! to Boris and YES! to Europe!

The Lib Dems demand an exit from Brexit and are fighting to make that happen. We can't do it without your help though: we rely on donations and volunteers to keep up the campaign.