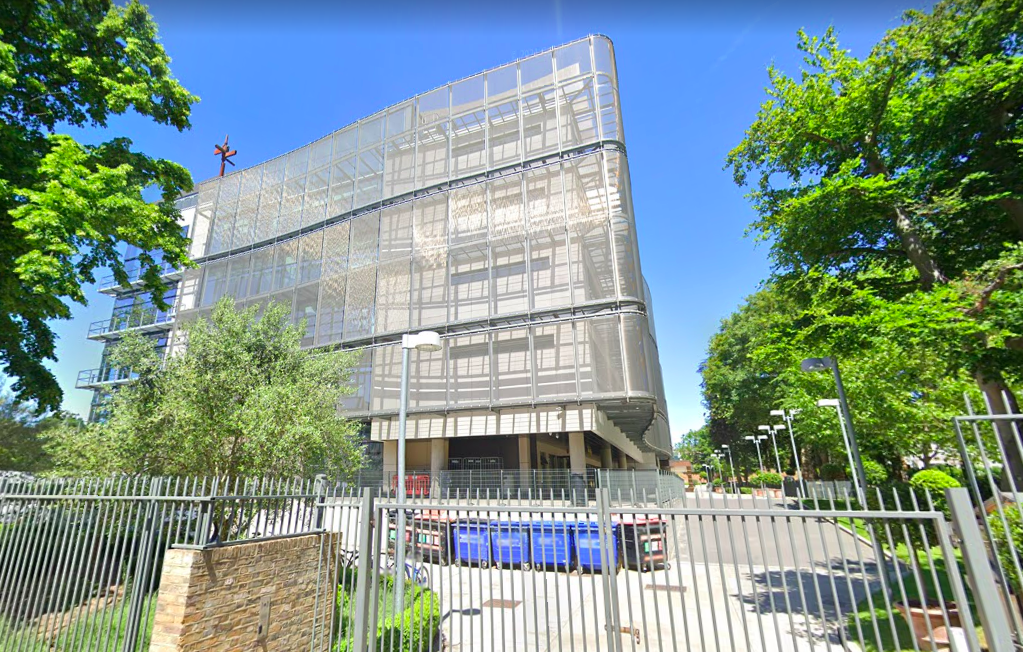 In light of the concerning allegations in the notice to improve issued by the Education and Skills Funding Agency last November, it is absolutely clear that urgent change is needed to rectify these issues and ensure Holland Park remains a school which serves the community in Kensington.

We are hopeful that under a new management structure and Board of Governors that the improvements that parents and students have asked for will be made. However, no matter the outcome, these decisions must be made in consultation with parents, students, staff, and other members of the community. After such concerning revelations about the school, it is wrong that these decisions are being made behind closed doors without the involvement of the community.

When Holland Park became an academy, many local children found themselves no longer able to get a place there. A condition of the school’s refurbishment was that some of the school’s facilities, such as the swimming pool, would be open to the public, but the school has shut itself off from the borough it is in. Given that the school was paid for by RBKC Council, we call on the new governors and trustees to ensure that children from across the borough can access the education and amenities it provides.

High-quality education is a right that should be available for all, not a privilege to be granted to a select few. We hope that in time, Holland Park School will be able to effectively manage its current financial issues, investigate and challenge the culture of bullying that reports have claimed is prevalent, and become a centre of learning for children across the borough.