Food for Thought with Ming Campbell

Scotland: Brexit and the Future of the Union

The meeting will run from 7 to 8.30pm. Zoom details will be provided in the RSVP confirmation email.

Former Leader of the Liberal Democrats, Lord Campbell is one of the most respected politicians of his generation. He was MP for North-East Fife for 28 years, from 1987-2015 when he acquired a reputation as the party’s foreign affairs spokesperson. He has been a member of the House of Lords since 2015 where he now speaks for the party on defence. 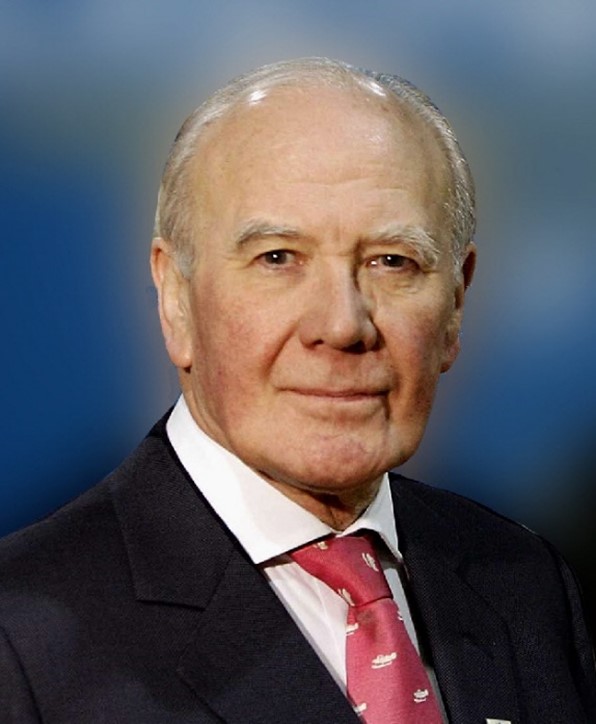