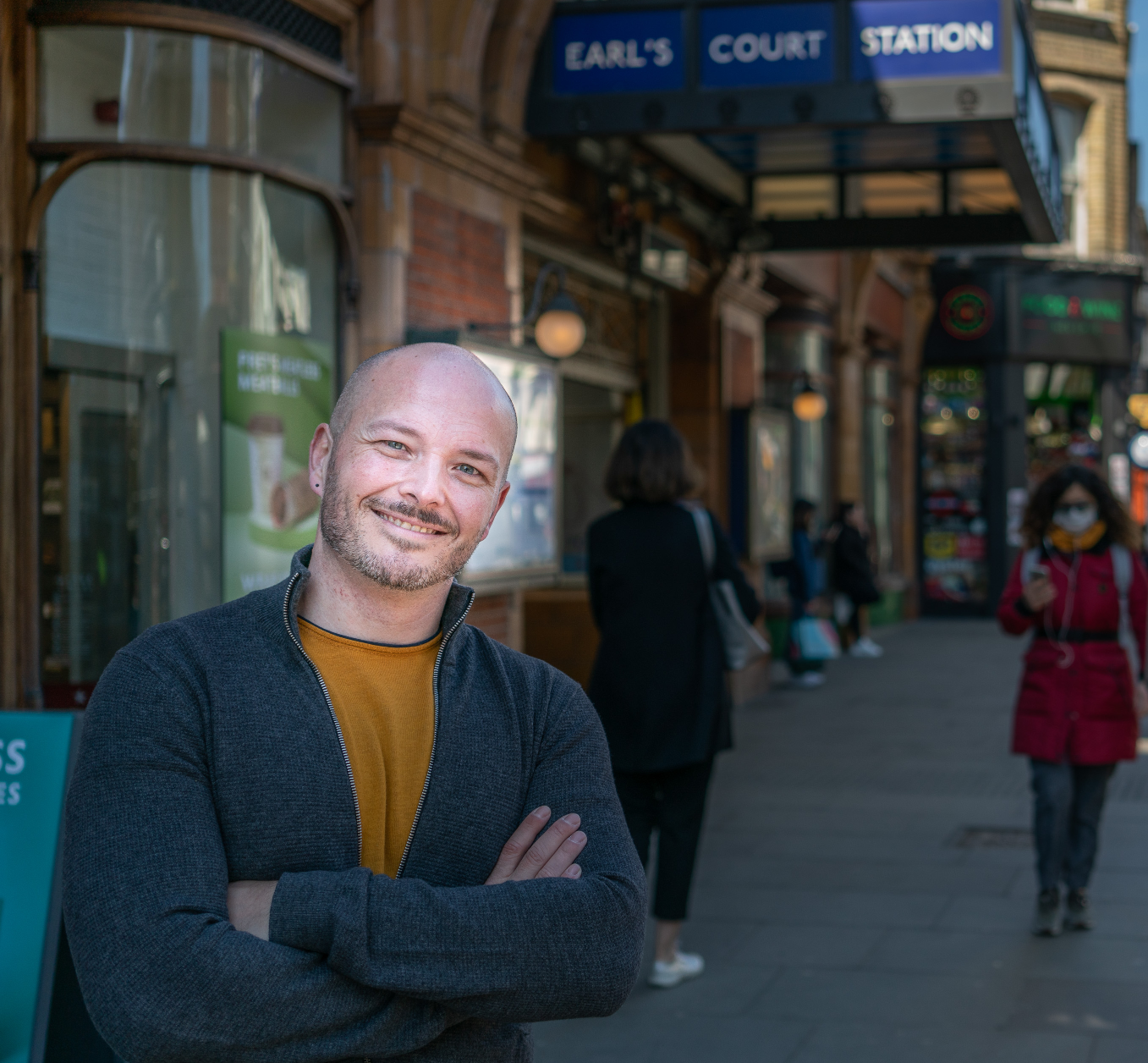 Tim Verboven is the friendly face Earl's Court Residents can turn to.

Tim Verboven is a Belgian-British dual national and has been a resident based in Earl’s Court for more than 10 years. He was the first in his family to go to university and obtained a Masters’ Degree in Translation between English, Dutch and Spanish. He also speaks French and Greek.

Professionally, Tim has worked in several roles in finance after which he took a career break and worked with indigenous communities in Southern Mexico where he learned the importance of supporting disadvantaged communities. Upon returning he went back to uni and obtained a Masters’ Degree in European Politics and has been campaigning ever since.

Tim wants to make this area safer, greener and hold this Conservative administration to account. He will work with the local Lib Dems to fight for a development on the Earl’s Court Exhibition Site that contributes and strengthens our community. What Tim enjoys most is going out, speaking to residents and listening to them about their own life experiences, and providing a truly local voice for our communities at the heart of local government.