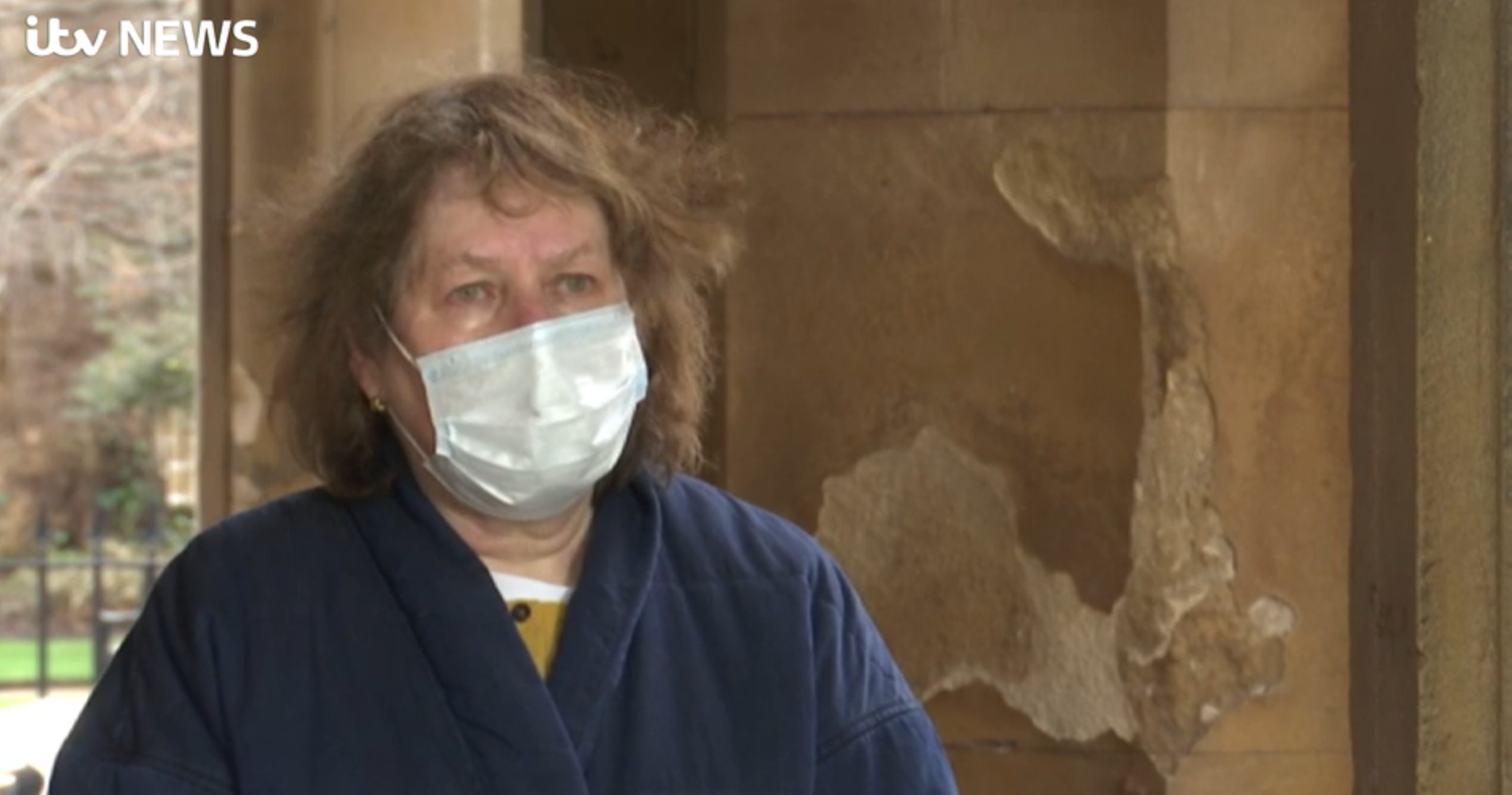 Cllr Linda Wade has raised the issue of poor living conditions of 254 asylum seekers in Earl’s Court. The asylum seekers, spread over 6 hotels in the area, have insufficient food, no drinking water and are in urgent need of support.

In an interview with ITV, Cllr Wade said that these people are not getting the support they need.

Conditions are poor, food is poor, no water from bathroom taps, mice and suicides have been reported.

The Leader, Deputy Leader of the Council, and Felicity Buchan have all communicated with Home Office about the matter. These discussions have focussed on to moving these individuals on, but the present situation does highlight that the contract is not fit for purpose, here or anywhere else in the UK, and above all is not humane.

Cllr. Wade, who was already supporting the asylum seekers with a distribution of warm winter clothing, was alerted to the issue as she noticed a significant increase of people in joining food banks in the area.

Cllr Wade said: “If individuals are placed in the borough then we should be informed to ensure that needs can be met efficiently rather than as emergency responses.”

Ed Davey MP, Leader of the Liberal Democrats said: “These people were living in fear. They’ve escaped to the UK, and it’s outrageous to see them housed in these poor conditions. Linda Wade has exposed the ugly gap between what the government claims vs what it does in practice – and many of these asylum seekers are so fearful about their future, they don’t know they’re safe to even raise the issue. A caring society cares for everyone. How many other boroughs and cities have a similar scandal hidden below the surface?”

For the full story on ITV see here: https://www.itv.com/news/london/2021-01-27/asylum-seeker-compares-accommodation-to-prison-as-health-deteriorates